Josh Early Candies kicked off its custom nonpareils campaign by developing a candy customization web portal for its customers. The portal needed to allow customers to choose from a milk or dark chocolate base and customize the color combinations of their orders.

In addition to developing the application, which was later deployed both via Facebook and the Josh Early Candies website, BCG designed and printed the campaign’s promotion collateral. 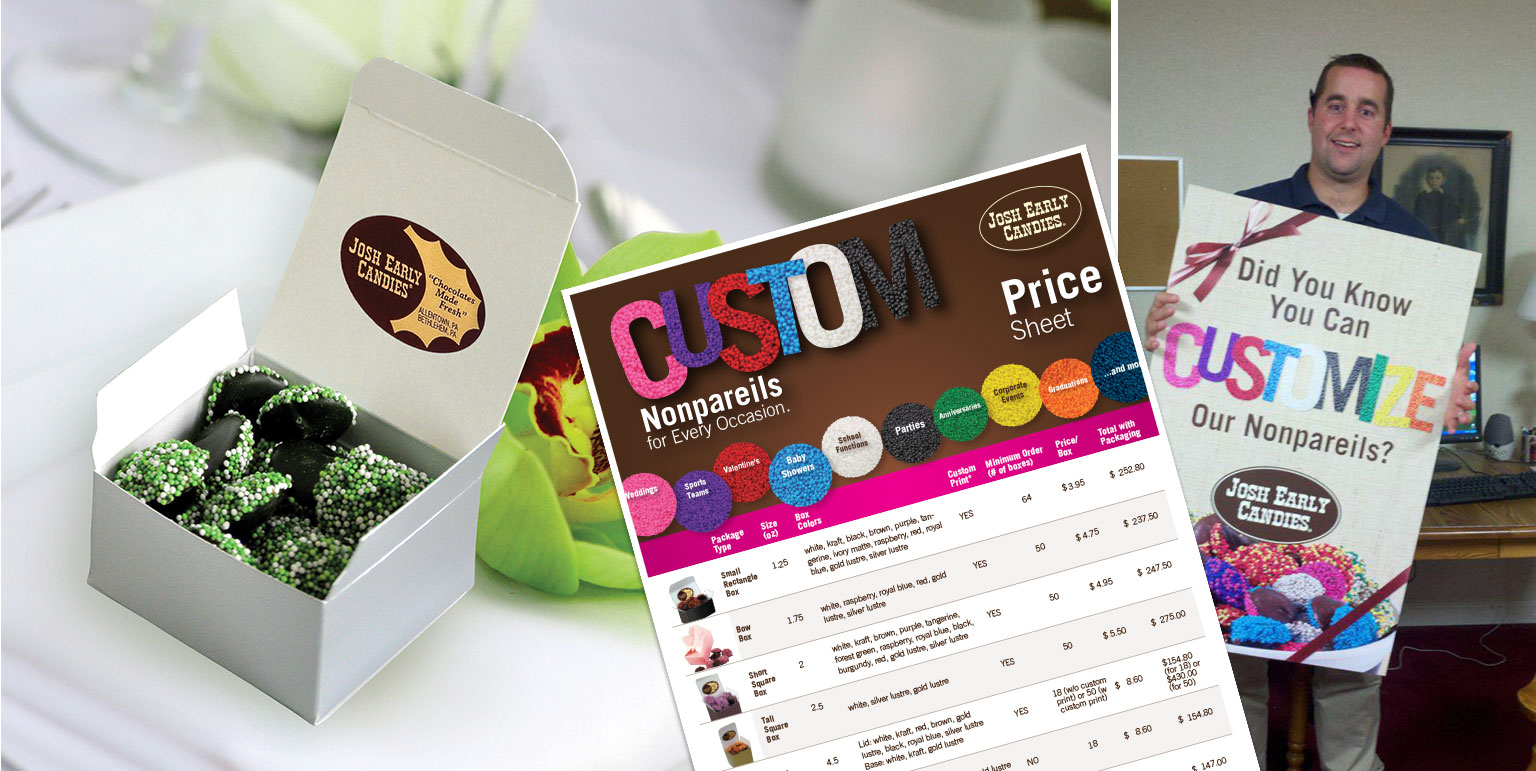 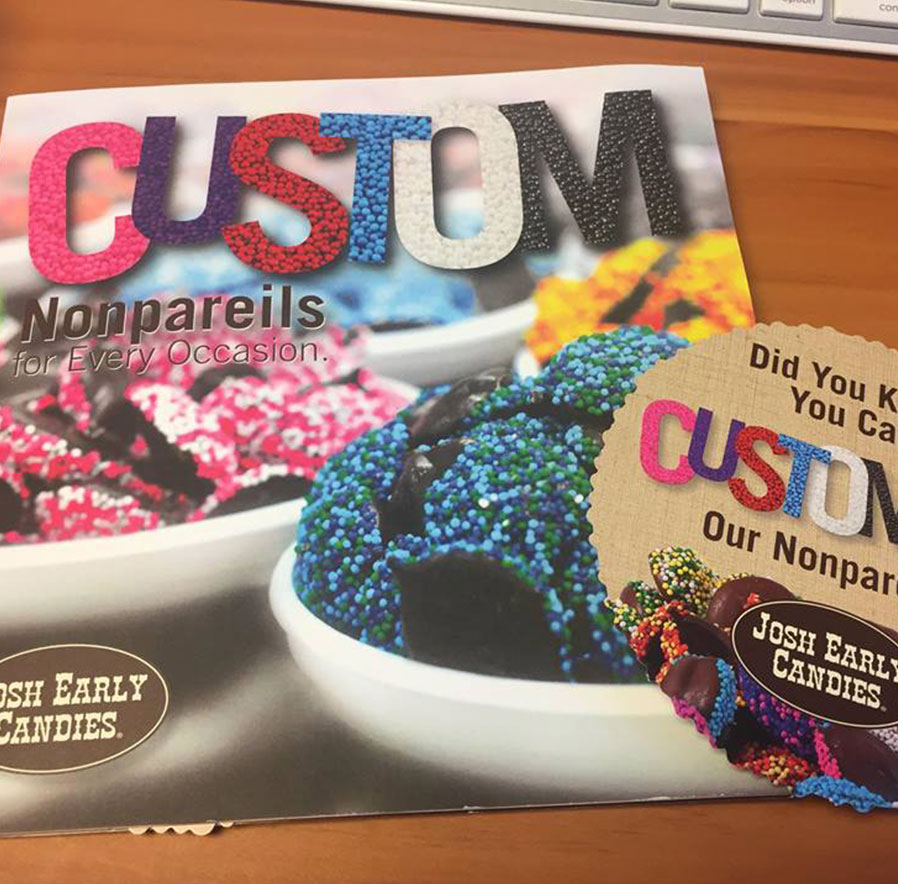 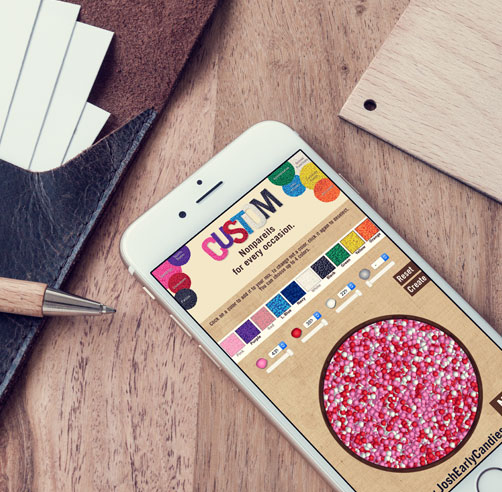 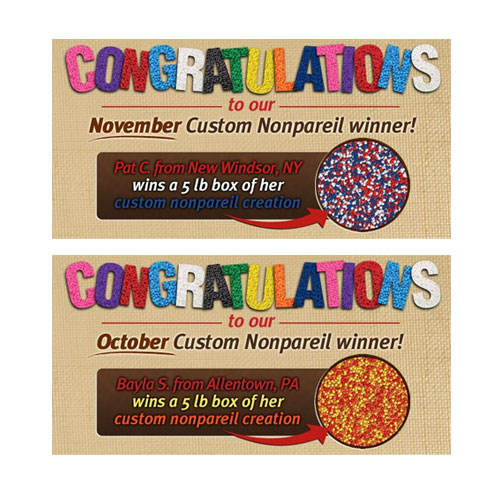